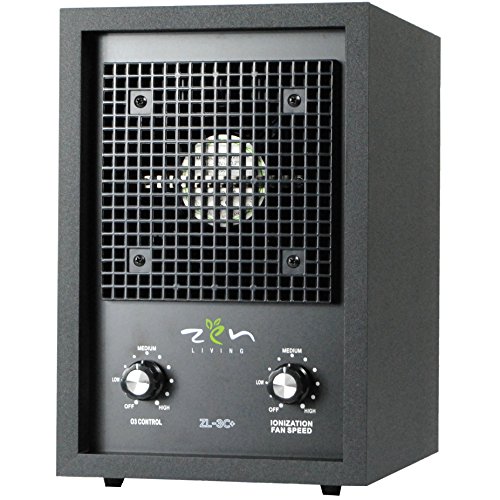 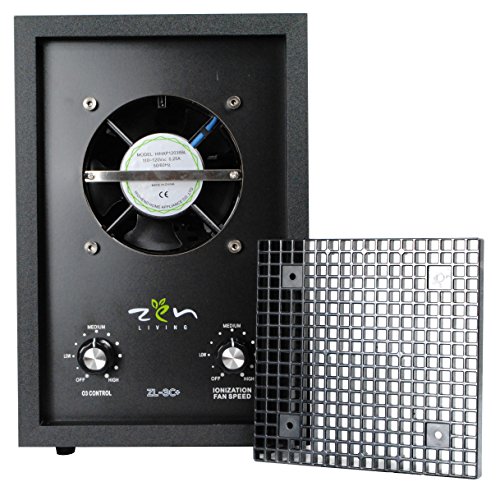 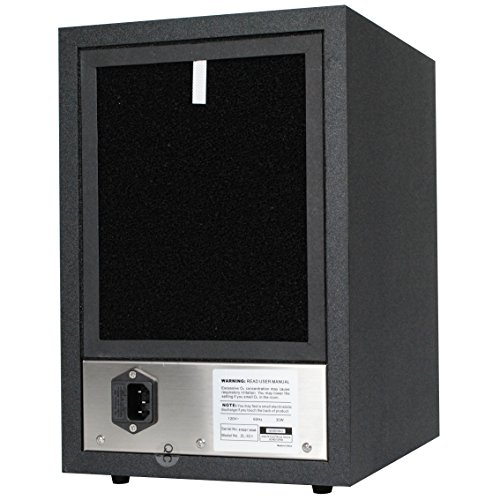 MADE FOR SMOKERS: Engineered from the ground to meet the demands of indoor smokers
CARBON FILTER: Unlike HEPA filters, our oversized Carbon filter is purpose built to scrub the air of smoke and odors
IONIZATION: Exclusive dual ionization emitters eliminates all types smoke molecules

The Only Air Purifier Designed Specifically For Smokers

Designed specifically for smokers, the Zen Living ZL-3C+ Ionic Air Purifier goes several steps further to remove all evidence of smoke in your home than other air purifiers. Using an oversized Activated Carbon filter (more than double the standard size) and a dual plate Ozone generator you can now remove smoke not only while it is in the air but also after it has settled into your walls, ceiling, carpets and furniture. Even ground in smoke odors that have been there for years can be eliminated for good. Same with pet, cooking, paint and any other kind of odor you may encounter.

The ZL-3C+ uses 3 targeted stages of technology to scrub the air of both large and very small particles while killing odor causing agents such as mold & mildew found hiding on surfaces in your living environment.

Stage 1 Carbon Filtration: Quickly removes smoke from the air and scrubs 99.99% of micro particulate as small as 0.3 microns from the air.

Stage 2 Dual Negative Ionization: Quickly and effectively removes smoke from the air that doesn’t pass directly through the air purifier. Both the RF and needle point emitters attract smoke molecules, dust, germs and bacteria causing them to collect mass until they are heavy enough to drop from the air.

Stage 3 Ozone: For stubborn ground in smoke odors. Ozone is generated and emitted as the most effective destroyer of smoke, odors from mold, mildew and other micro-organisms.